Anthony Jr. is the oldest child of Michael D'Amico and Lisa Simpson. He was named after his late grandfather, Fat Tony (I) and his great-uncle Fat Tony (II). Like his siblings, he was born in Sicily after his parents ran away from Springfield. According to Lisa, Anthony has his uncle's zest for comedy and mischief, but he also has his father's strong sense of leadership and fearlessness. He loves to make prank calls to the local tavern while his siblings watch in amusement, as well as reading to them at bedtime. 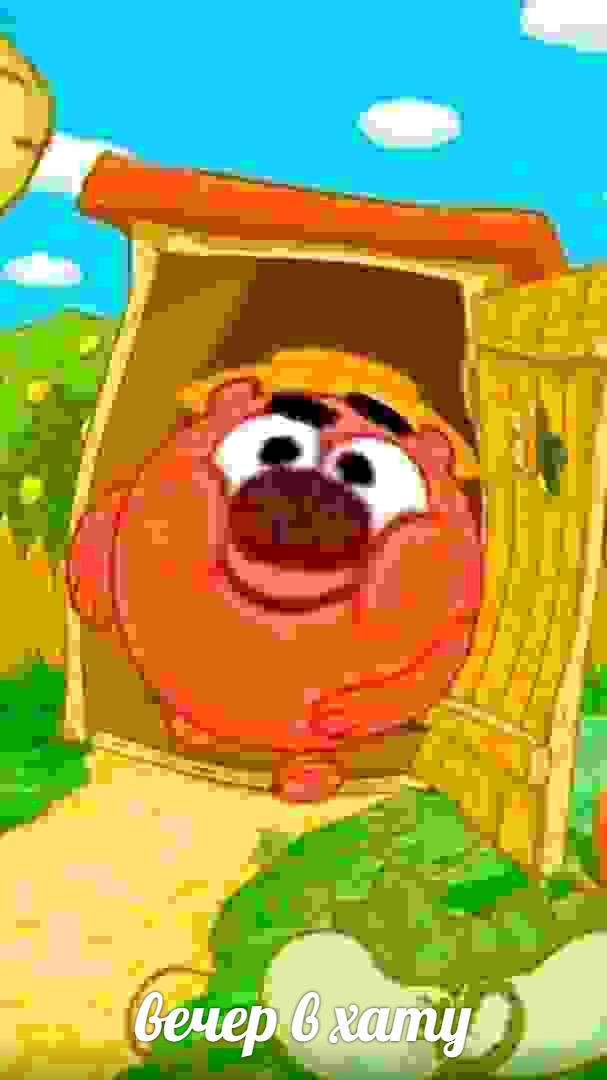